Desktop Studio Visits are a new strand in our online events programme aimed at highlighting research from recent artists-in-residence and platforming new works in progress.

Using a number of artefacts from the residency as a framework for an informal chat, Ruth Angel Edwards was joined by Wysing Curator and Acting Head of Programme John Eng Kiet Bloomfield to discuss her ongoing residency at Wysing which includes various collaborations and investigations, to produce sound, radio, video works and research. The in-conversation event was followed by an opportunity for questions from the audience.

On this page, explore the research, artefacts and references that Ruth Angel Edwards discussed during the Desktop Studio Visit.

Ruth Angel Edwards explores the dissemination of ideology through pop culture, drawing from sub and counter cultural movements both past and present, as well as the conditions which give rise to them. Individualism, the body, gender and sexuality, consumerism and spirituality are recurring themes in her work; hedonism, spectacle and dissent are deconstructed and reformed to create communicative works across a variety of media. For the past few years her 'ENEMA' series of installation works have used fan fictional narratives staged within dense augmented spaces, to explore personal cycles of consumption and waste and the ways these things are politicised as they connect with global capitalist economies. She is interested in how ideology is communicated, consumed, internalised, rebelled against and regurgitated.

Ruth Angel Edwards works across a wide variety of media, showing works in a range of contexts both inside and outside of traditional art settings. She studied on School of the Damned, an alternative postgraduate art course and protest, run by and for its students in 2014. She has exhibited in the UK and internationally including at Arcadia Missa, Auto Italia South East, Almanac, Peak, London; Bonington Gallery, Flo Skate Park Nottingham; FACT, Royal Standard, Liverpool; Lottringer Halle 13, Munich; Denfrei, Coppenhagen; Human Resources, Los Angeles; Mathew Gallery, New York and Moscow Youth art Biennale. She has produced radio for NTS, Resonance, Sunflower and Comet Radios in London, Montez Press Radio in New York, Berlin and London, Cashmere radio in Berlin, KChung Radio in Los Angeles and WCBN Ann Arbor in Michigan, US.

During her residency at Wysing, through archival research and collaborative investigations, Ruth Angel Edwards will explore the role of broadcast media in community organising and bringing people together, both historically and looking to its future positive potential. Edwards will be joined by various collaborators, including Adam Gallagher, Chloée Maugile, Conrad Pack and Emily Pope to create new works exploring the dissemination of radical and counter cultural material through music subcultures. 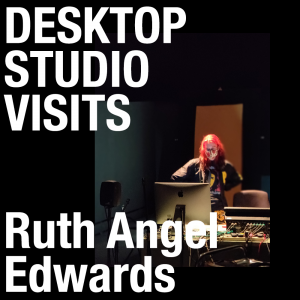 Add a comment or link to Desktop Studio Visit 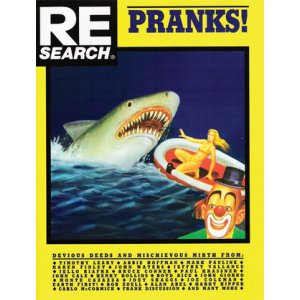 Add a comment or link to V Vale: Pranks! 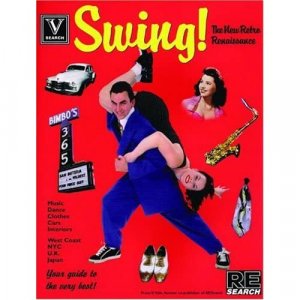 Add a comment or link to V Vale: Swing 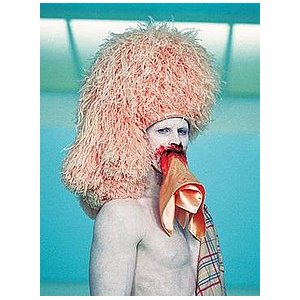 Add a comment or link to Matthew Barney: Cremaster Cycle 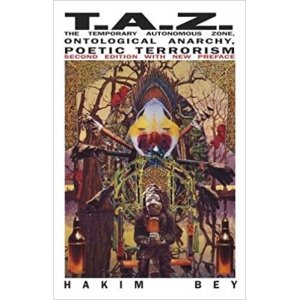 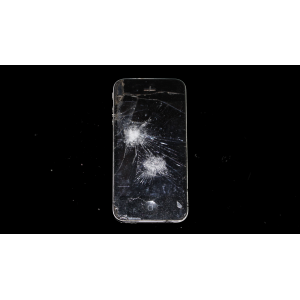 What We (Should) Know